The Sky Fire Chronicles is a weird western series set in America during the late 1800’s. The stories follow a group of would-be heroes as they battle demons, mages and even the gods themselves. You may have heard of some of the heroes; Billie the Kid, Pat Garrett, Doc Holliday, Wyatt Earp…

The series has been described as The Magnificent 7 meets the X-men. The books in the series so far are:

Short Story: The Texan and the Egyptian

So what is a weird western I hear you ask? My definition is: A weird western is a fantasy or horror story set in the old west. Here is a snippet from Wikipedia’s definition:

‘Weird West is a subgenre that combines elements of the Western with another genre, usually horror, occult, fantasy or science fiction.

DC’s Weird Western Tales appeared in the early 1970s and was further popularized in the 90’s by the author Joe R. Lansdale.’ 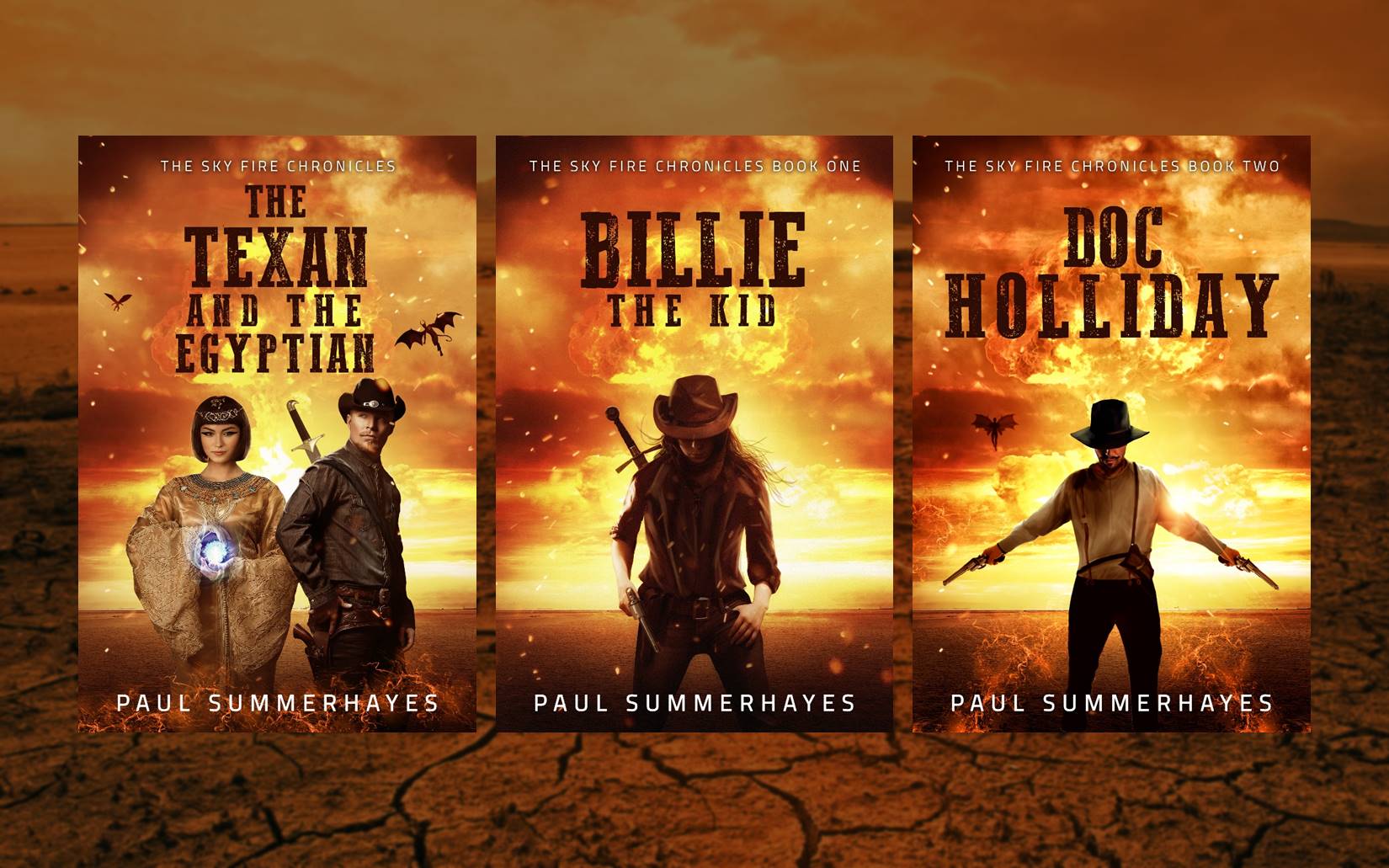 Here are some concept pictures I drew for the Sky Fire Chronicles.

Please note, I’m not an artist. 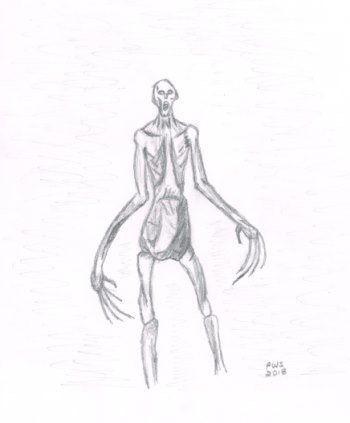 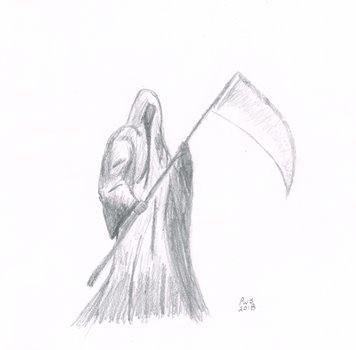 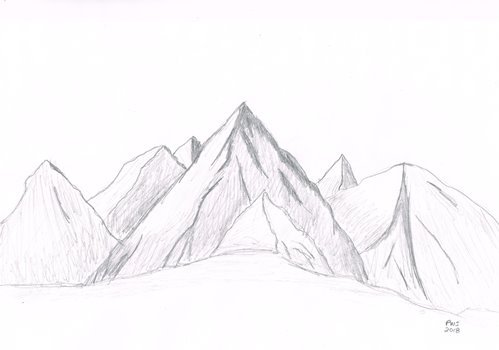 Subscribe to my reader group and receive a free book.

I will only send you news and freebies about my stories and nothing more. I will not send you spam, ads or mindless chit chat about my dog.
Reader Group