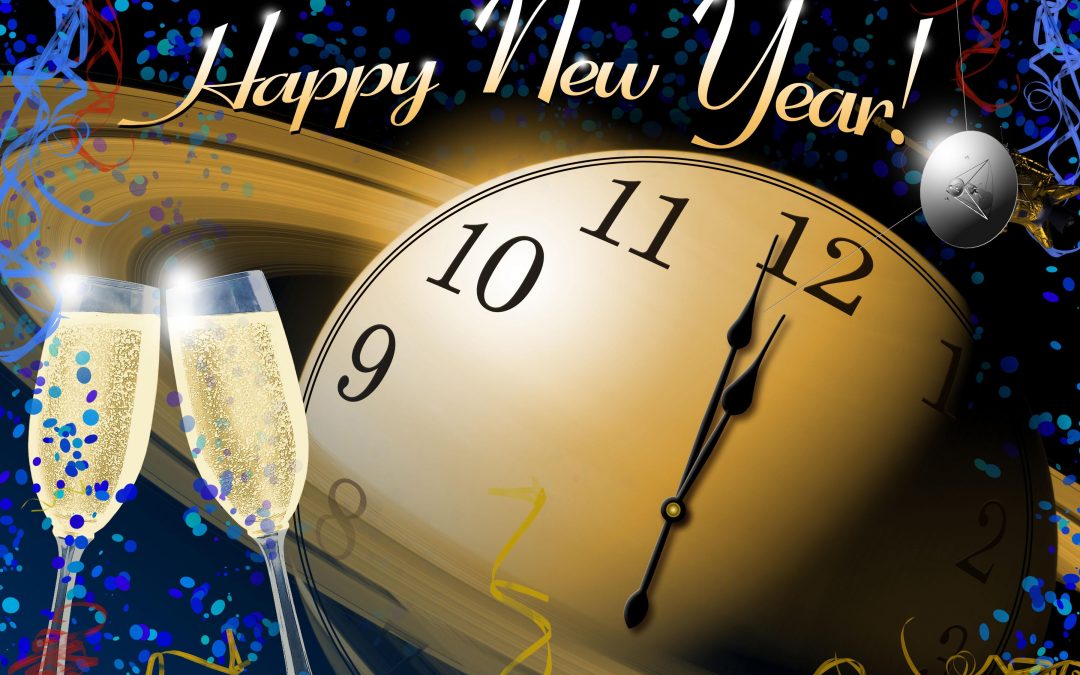 Well, it’s New Year’s eve and I, like most people, am looking back at the year just gone. What have I achieved in my writing life? This year I have published the first two novels in the Warden Saga, a short story and a novella for Devil’s Run board game. Whew! Not bad for the first year writing as a professional.

I tried to finish the third novel of Warden Saga by the end of December, but I have fallen a little short. The first draft should be finished by the end of the first or second week of January 2017, then a round of self-editing and then off to a professional editor. I am predicting it should be published in late February or early March.

So, what’s next? More stories of course. With the main Warden story wrapping up in book 3, I have been looking at a new series. I’ll tell you more in the next few weeks. Will I return to the Warden Saga in the future? You bet.

Anyway, all the best to you and your family in the New Year. I hope it’s a good one!

I have finished writing the novella, Hell’s Highway for the Devil’s Run board game and I am really happy with how it turned out. I hope Word Forge Games likes it was well. They will sell this book from their website in early 2017.

I have started book 3 of the Warden Saga. It has the working title of The Warden and the Shadow Queen. What do think? For the first two books, I did a rough outline and then wrote the stories.  I have written a more detailed outline for book 3, which hopefully will help speed up my writing. I will keep you all informed how it is going.

Book 2 at the Editor

The Warden Saga Book 2, A Warden’s Duty, is with the editor and it’s on target for a November release. I am excited about this book as it contains some of my best writing and the story is action packed! You will find out more about the world Finn lives in and its people. The book has more magic, creatures, and more twists and turns. You won’t be disappointed.

I have also written a good chunk of Hell’s Highway, a Devil’s Run board game novella, which should be available early next year. Keep your eyes peeled for this car action romp!

I have finished the first draft of The Warden Saga book 2. Yay!

But before I start the edits I have another book project! No, you say, get back to the editing… I have been asked by Word Forge Games to write a novella for their popular board game Devil’s Run: Route 666 – I wrote some of the background fluff for the original game. The novella will be set in their game world and will feature adventure and car combat in a futuristic post-nuclear world.

When the book is finished it will be sold as part of their next Kickstarter and on their website. I will let you know when it is available for sale. Stay tuned. 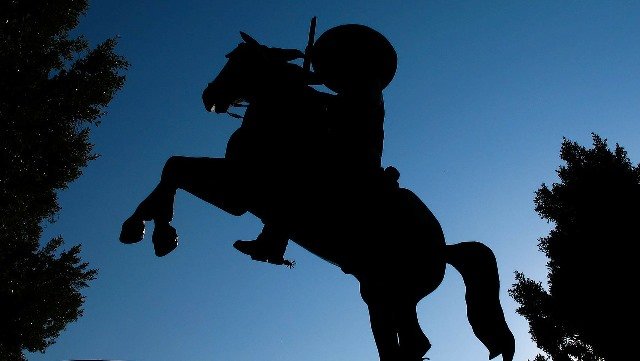 Here is another example of my writing:

The stranger blew in from the west on a hot desert breeze. Yellow dust billowed around his black stallion’s hooves, which gave the appearance that it walked on clouds. The stallion trotted slowly down Graverock’s main street toward the sheriff’s office at the end. The beast’s large hooves rang out like a plague cart’s bell with every step it took.

A short time before, the street was busy with people going about their business. The appearance of this one stranger had changed everything. His presence invoked fear into the decent town’s folk and they ran to their homes as though their lives depended on it. With haste, they locked their doors and bolted their shutters. For if this was who, the old medicine man spoke of, death had come calling.

The silent stranger stopped in front of the sheriff’s office and dismounted. His spirited stallion snorted and shook its head, flicking its long black mane into the air and baring its teeth, more like a wolf than a horse. The stranger stepped onto the timber footpath and patted the dust from his black clothes and wide brimmed hat.

Two long strides brought him to the sheriff’s door and a swift kick from his right boot shattered the door into a thousand pieces with an explosion that reverberated around the small town. Inside their locked houses, people dove for cover and clutched crucifixes to their chests. Even the non-believers prayed to God, for surely no one would survive this day unscathed.

The stranger in black stepped into the sheriff’s office and disappeared. For the longest time, all was silent. Then, a single gunshot broke the silence with a loud crack that sounded like the pearly gates themselves splitting in two. Then, silence again.

A long minute went by before the stranger walked out into the daylight again. He paused in the doorway to load a single bullet into his pearl handled revolver and then he holstered it. Slowly, he walked to his horse, taking the measured steps of a killer.  Placing a boot in a stirrup, he mounted the black horse in a fluid motion and with a flick of the reins, the stallion turned and headed out of town toward the open desert.

A few brave individuals stole a glance through locked shutters as the man in black rode by. Afterward, none could remember his face … although, everyone knew his name.

Here is a sample of my writing.

The black war rig stopped on a rise in the road. Its driver, Jock Mackenzie squinted as he scanned the surrounding landscape. The old cracked highway and the surrounding wasteland were still. Even the buzzards were not present in the clear blue sky, they too were hiding from the midday heat. The Desert Rose lurched forward as its driver pressed down on the big rig’s accelerator. They were so close to the safe haven of San Francisco that he could almost taste the city’s salty air. Home.

The Desert Rose roared down the highway, its driver skilfully avoiding potholes and deep ruts in the road’s surface. The rig’s crew had been on the road for weeks and they were all looking forward to sleeping in proper beds again. Their long trip proved fruitless, rumours of a new government forming in Denver had proven false. Nothing breathed in Denver now. The crew were disappointed but not too surprised.

Jock pressed the button on the intercom, “We are almost home guys.”  He pressed down on the accelerator a little more and the rig’s responded with a roar. He wanted home. Bad!

Looking down the road, the familiar heat mirage shimmered off the asphalt. After a few moments, Jock realised he could see a black shape contained within the heat haze. Crap! This close to home, it can only mean trouble! Jock thought.

“Lizzy, you got your ears on?” he said, using the intercom again.

“Yeah babe, what’s happening?” said a women’s voice. Lizzy was Jock’s wife and one of the best gunners in California.

“You better ready up your cannon, looks like we may have company,”

Two hundred yards out, Jock brought the big rig to a gentle stop and grabbed his old binoculars from their holder. He surveyed the landscape. All was still quiet. The hairs on the back of his neck always tingled when something was wrong and they now felt like they were trying to jump off his neck!

The object ahead was an over turned van in the centre of the road and what was more inconvenient, it was right in the middle of a bridge that spanned a dry gully.

“Lizzy, it looks like a trap. How about you put a warning shot over that van. It will help encourage people not to be stupid.”

The big cannon on the roof sounded like bottled thunder as it spewed forth a hunk of steel and smoke. A moment later, the van vapourised into smoke and flames. When the black smoke settled, the van had vanished, it had been replaced with smouldering chunks of twisted steal.

“Nice shot Lizzy,” said Jock as he threw the gear stick into first and the rig crawled forward slowly.

Dark shapes started to move along the edge of the gully. Shit! Zombies! Jock floored the accelerator and the war rig lurched forward. Just as a swarm of decaying bodies staggered onto the road and moved between the Desert Rose and its exit path across the bridge.

“Hang on Lizzy, it’s going to get messy!”